Throughout the Covid 19 pandemic Bolder Visual were commissioned to produce a series of spoken word shorts to give a voice to the young people of The Warren Youth Project and hear their experiences in the current crisis! 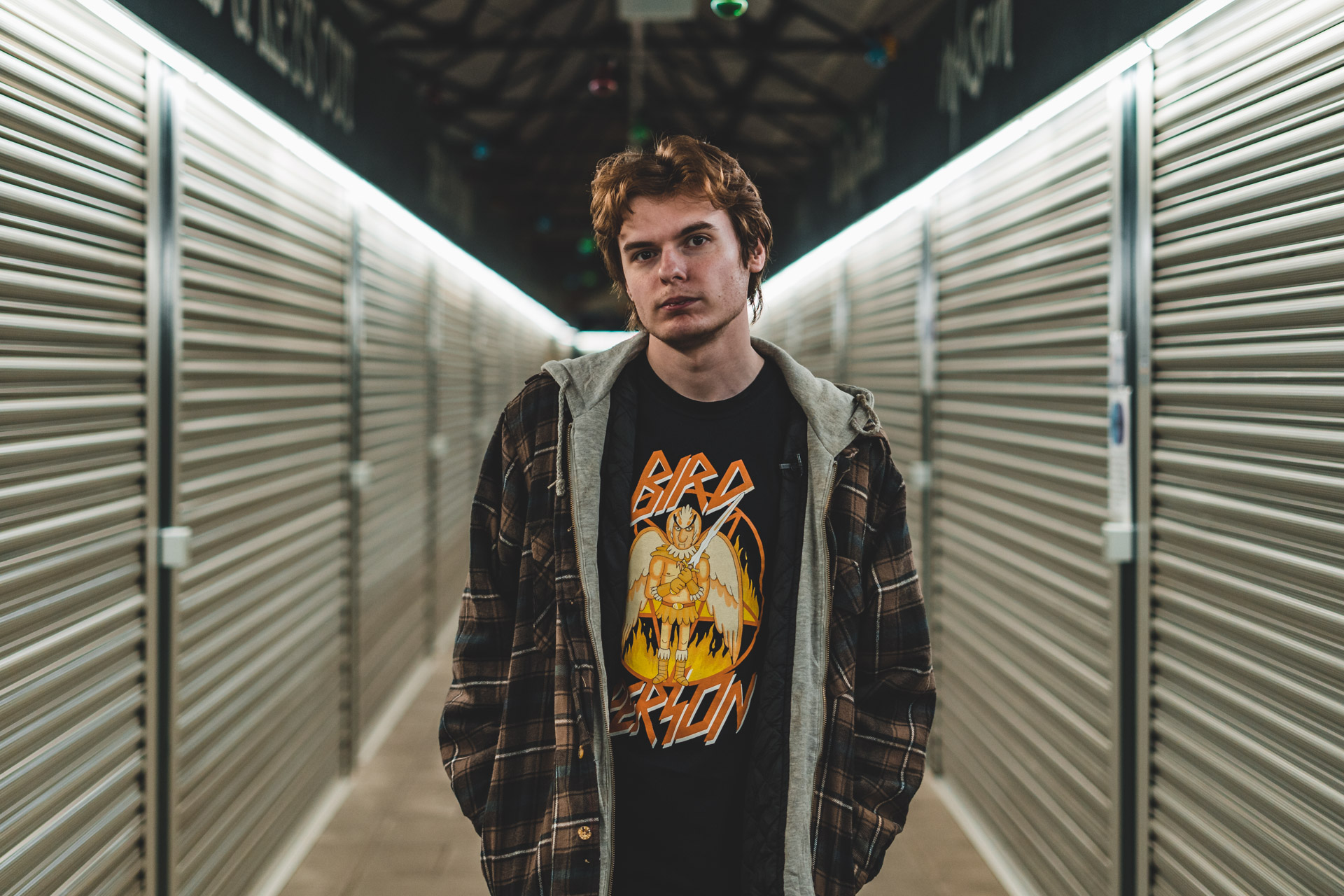 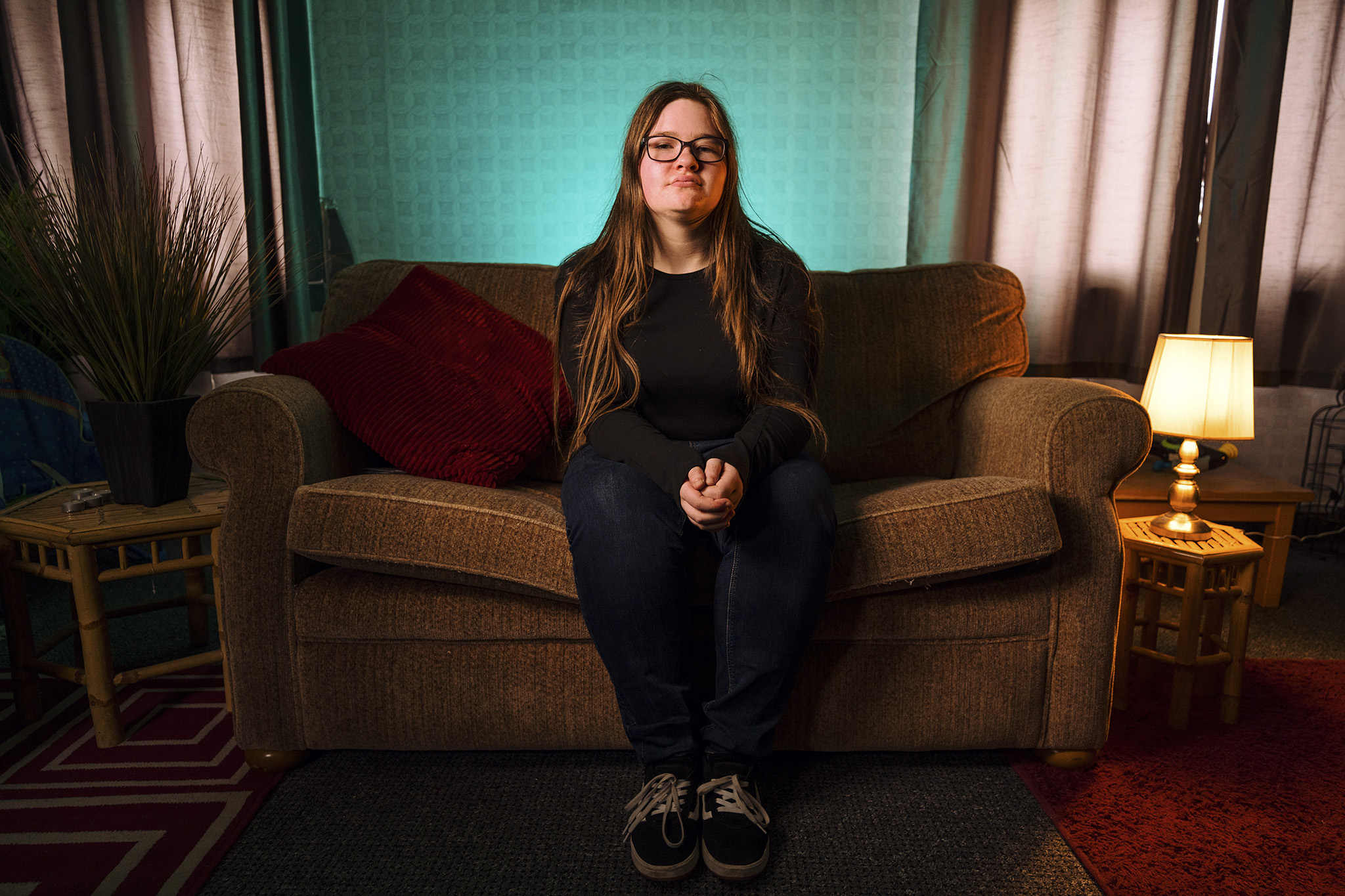 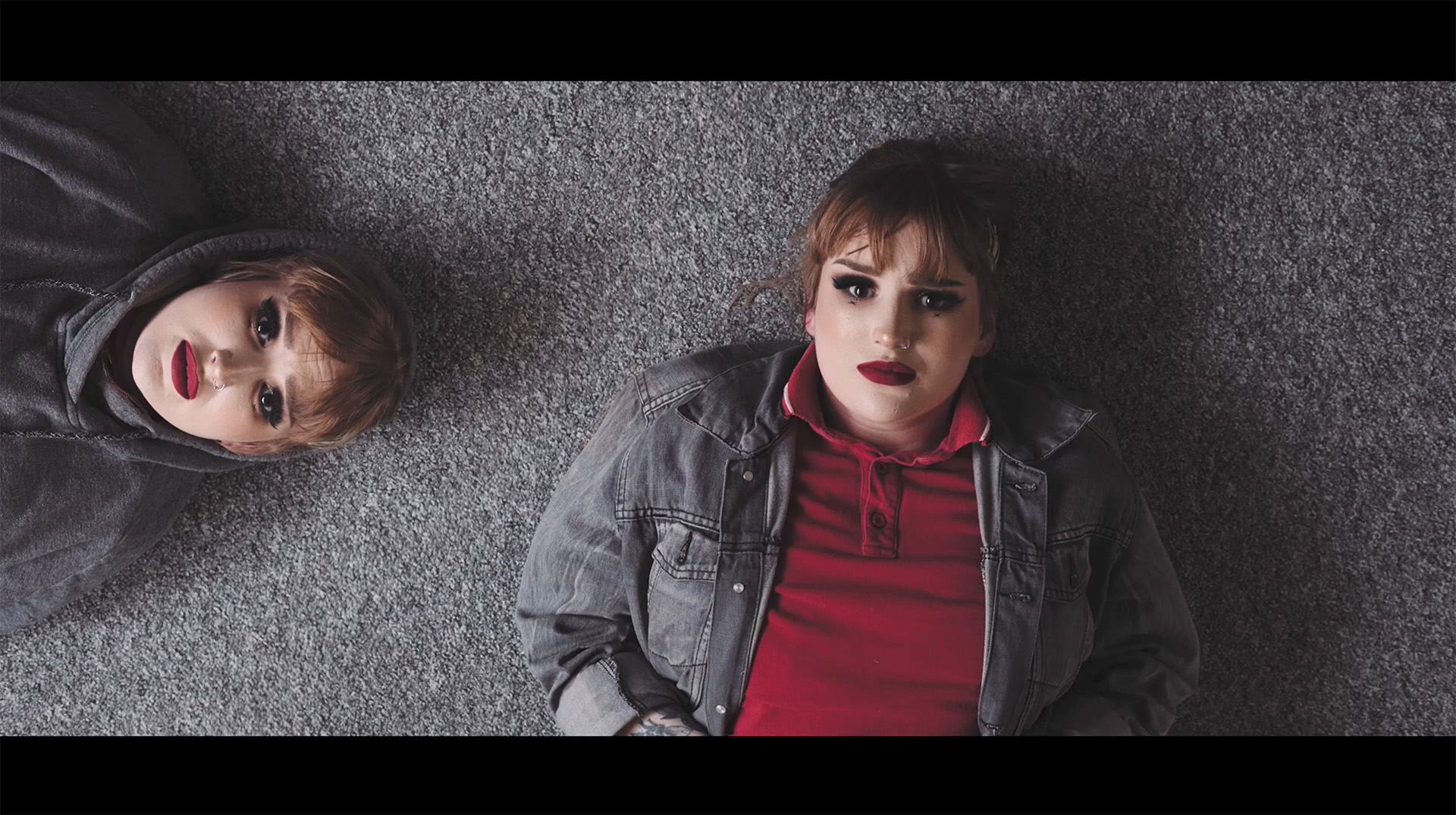 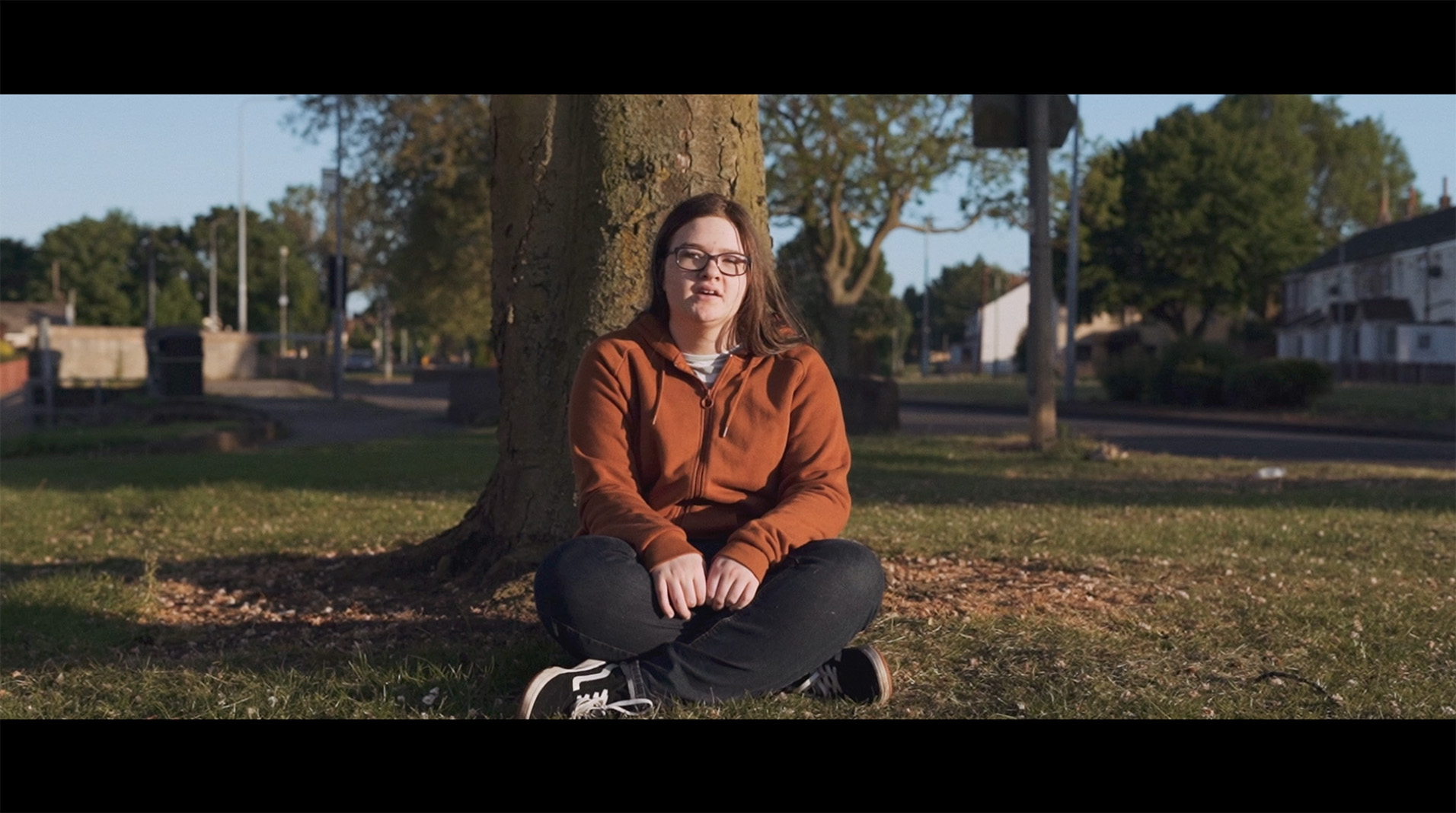 Like many other production companies, we have had to adapt our workflow and procedures around the government guidelines, however, safety has always being and will always be priority number one on any shoot! and actually, maintaining a distance has never really being a problem for us, we are often unseen as that's when the natural footage happens.

But shooting in a higher resolution and being able to crop in in post production has always being a standard in our workflow, sanitising and wearing a face mask is fine, adapting our gimbal and boom poles to create a longer reach is technical challenges that we actually relish, it's all a key part of what happens behind the scenes and thankfully throughout this series of shorts, we had free reign to collaborate with the poets with no creative resrictions in place.

Andrew's piece a 'A Nicer Normal' to finish off with. Wow - Just reading it made me smile!

It's so hard to pick, however, the whole scene shown above with Jodie in the train station was one of the standouts for me.

When Jodie came out to film the scene with the painted on face mask, the driver's immediately switched off their trains, almost like a cue to say 'We are listening'

so much so that you could even hear the echo's in the station. Hull Trains we're so accommodating about filming on location.

The fact that a face mask is not going to stop a young person's voice being heard, yes it wouldn't stop respiratory droplets entering but that's not the point.

The challenges throughout this project were centred around maintaining social distancing and being safe. many of the scenes were pre rigged and composed before the performers entered the room. With Jodie's second piece '24hrs' there was a lot of framing and reframing as not to be in the same room together, camera stabilisers on long poles to get close up shots, luckily we had an empty house available for that part of the project.

What was your favourite part of the project?

I guess the really nice part of these series was the way that people united together to make things happen, despite the obvious barriers, the overriding outcome was that of positivity.

The performers had a purpose which vastly contrasted being locked up, getting permission to film on locations was greeted with a very reassuring yes.

I don't know if this is because of the need for people to see something other than mobile phone interviews that frequented the TV everyday or that fact that The Warren had quickly adapted but maintained that they should be consistency putting out a positive message throughout the pandemic.

All we know is we we're lucky to be a part of a project that broke through barriers, and we are immensely grateful for being able to contribute to The Warren's message.

Head over to The Warren Youth Projects YouTube channel to check out the rest of the series.