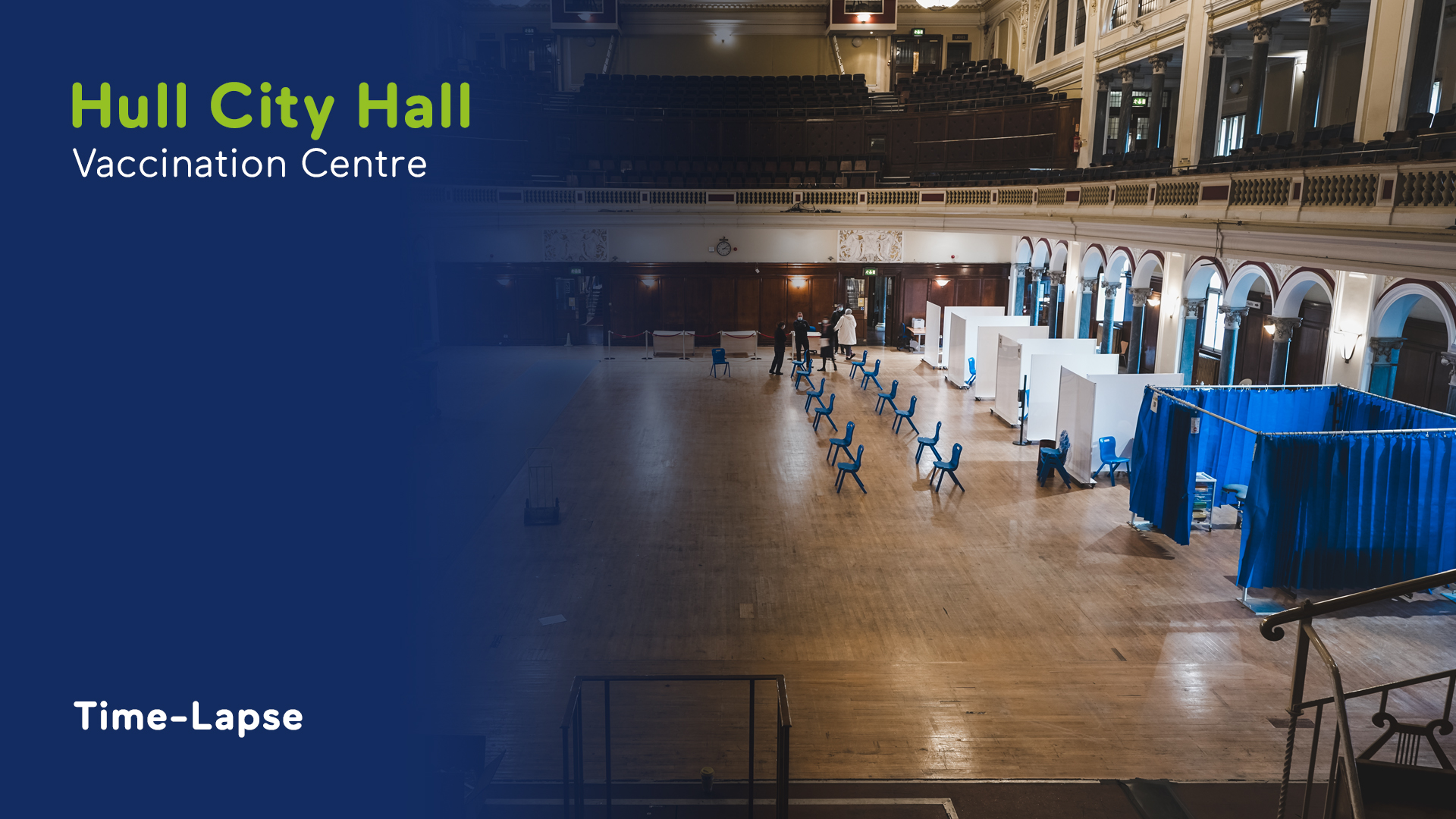 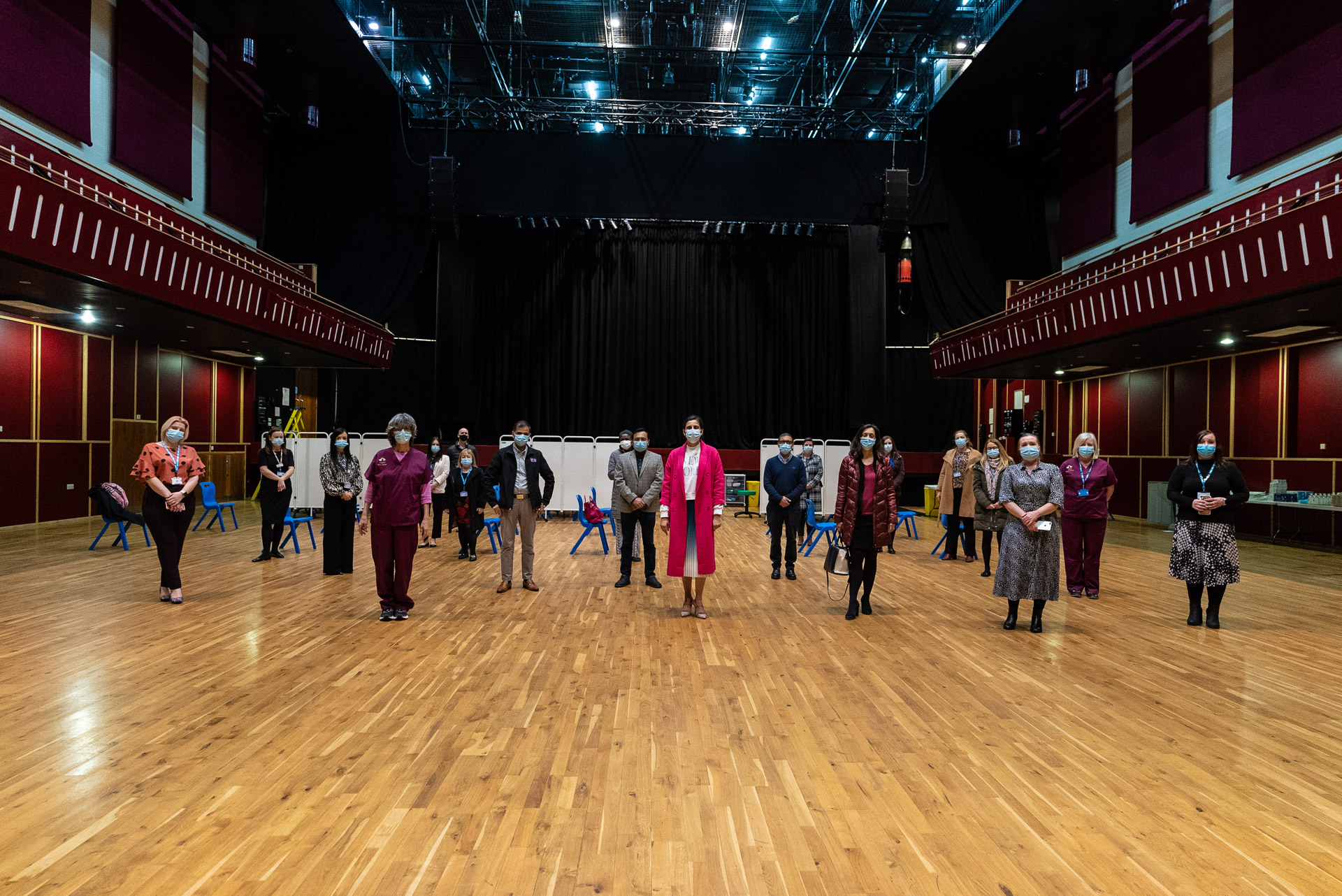 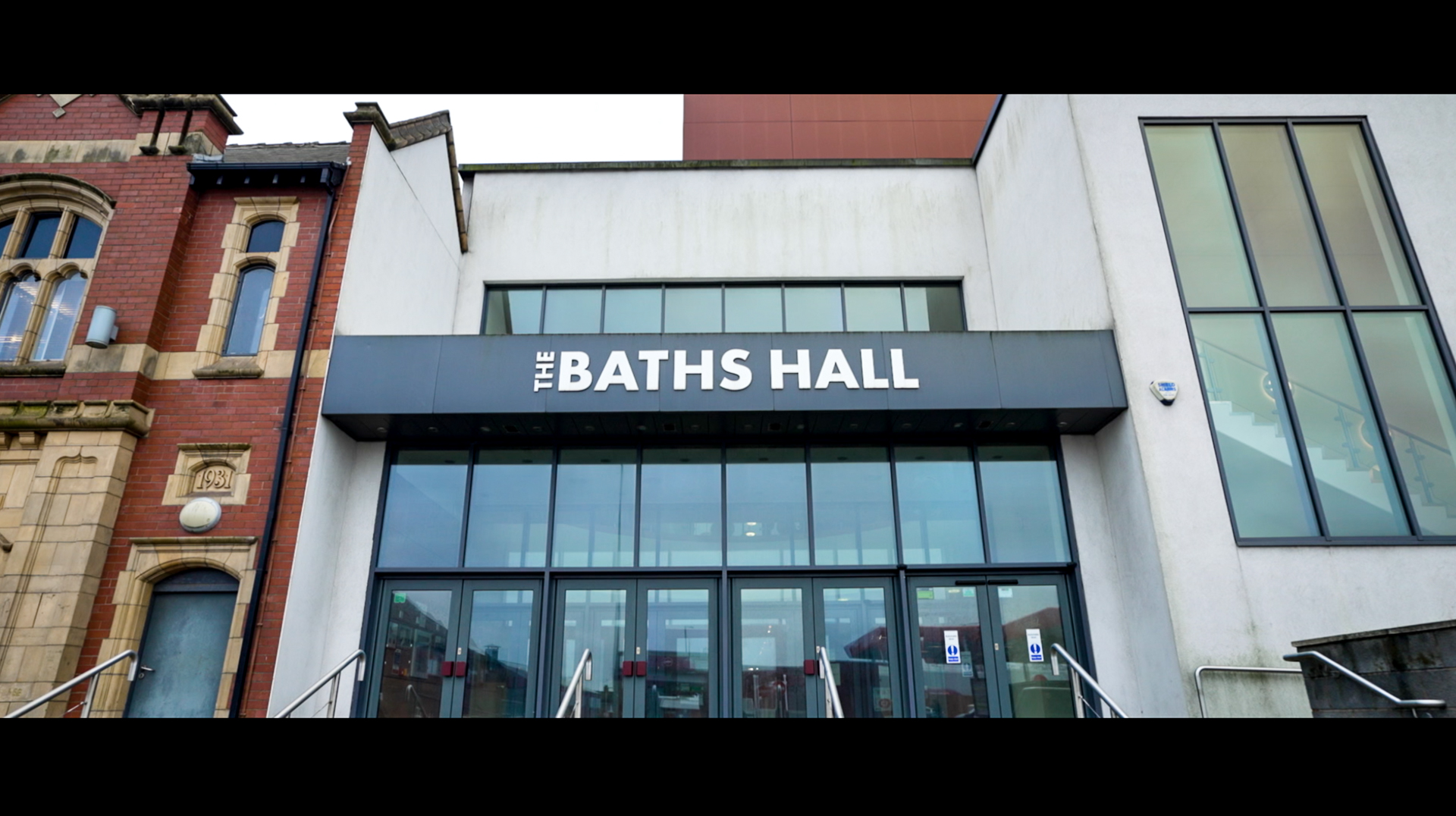 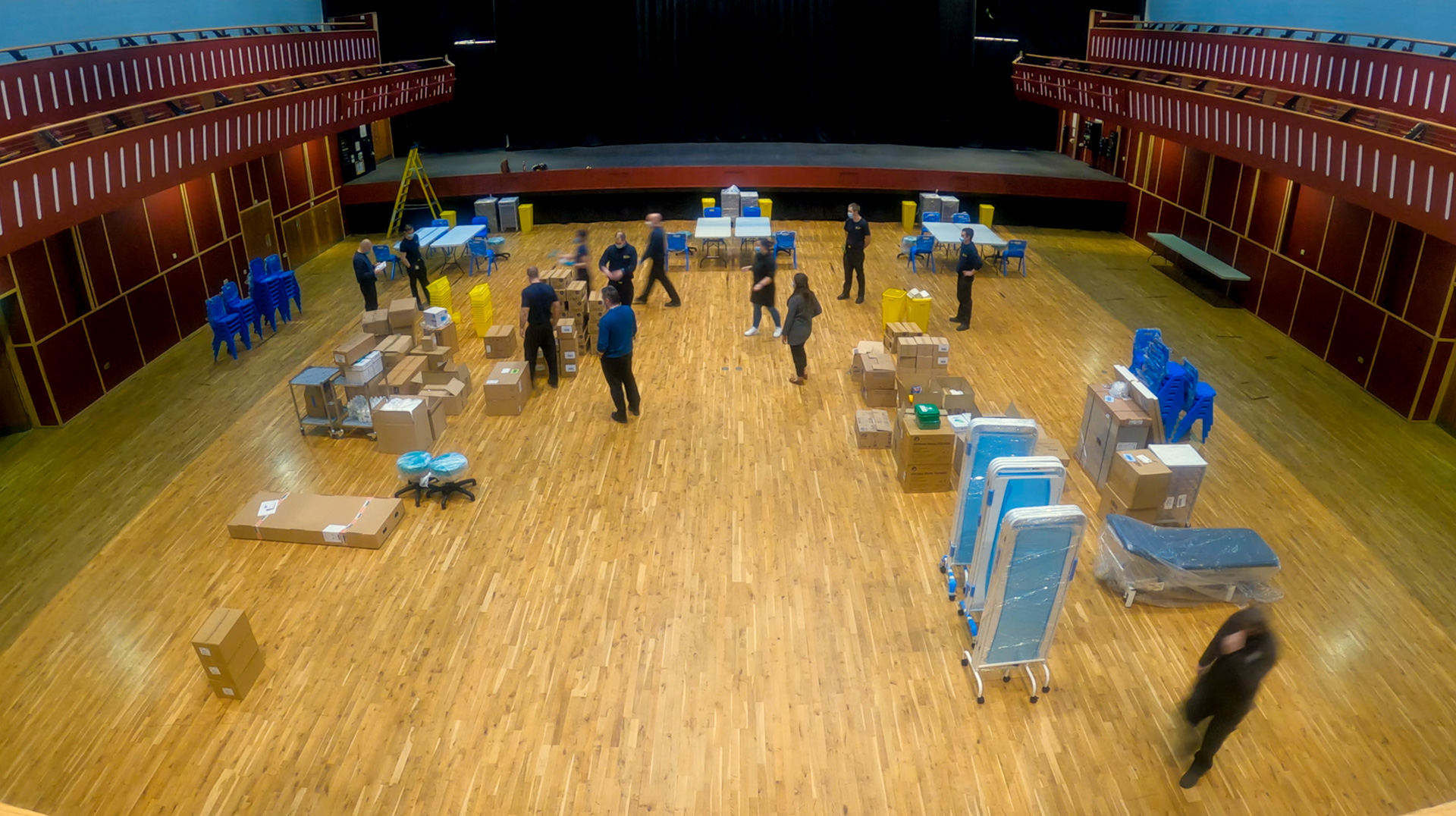 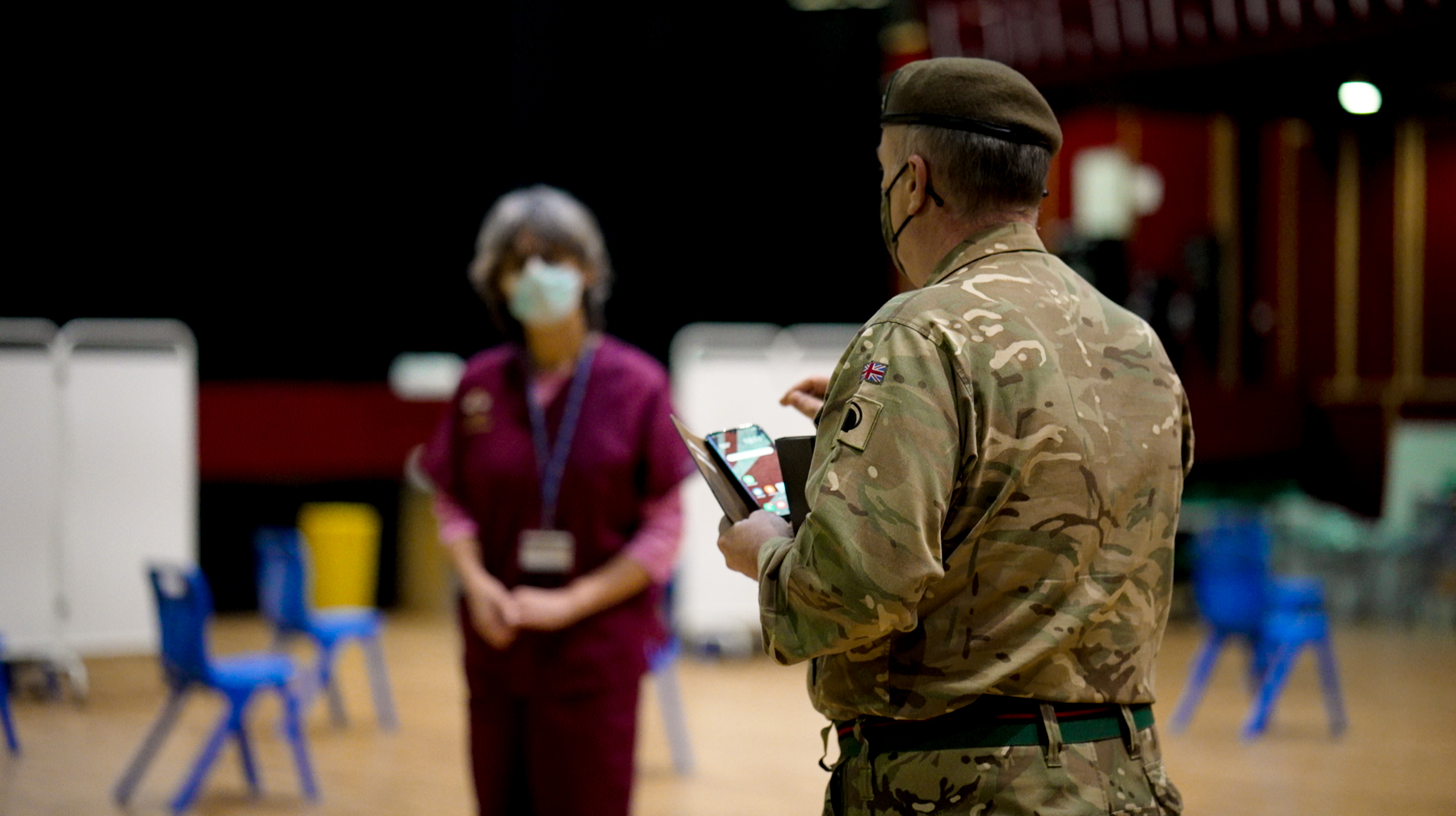 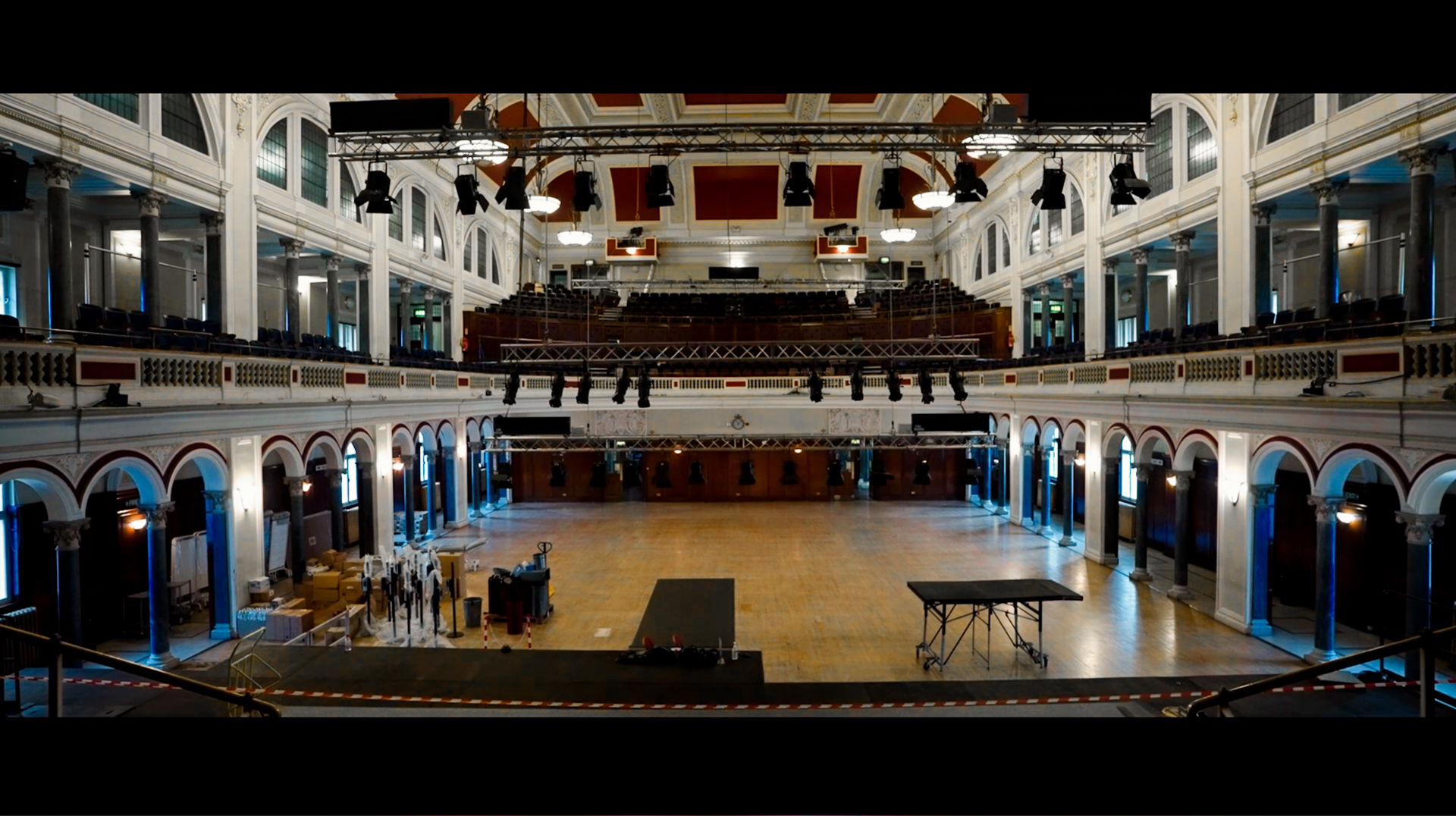 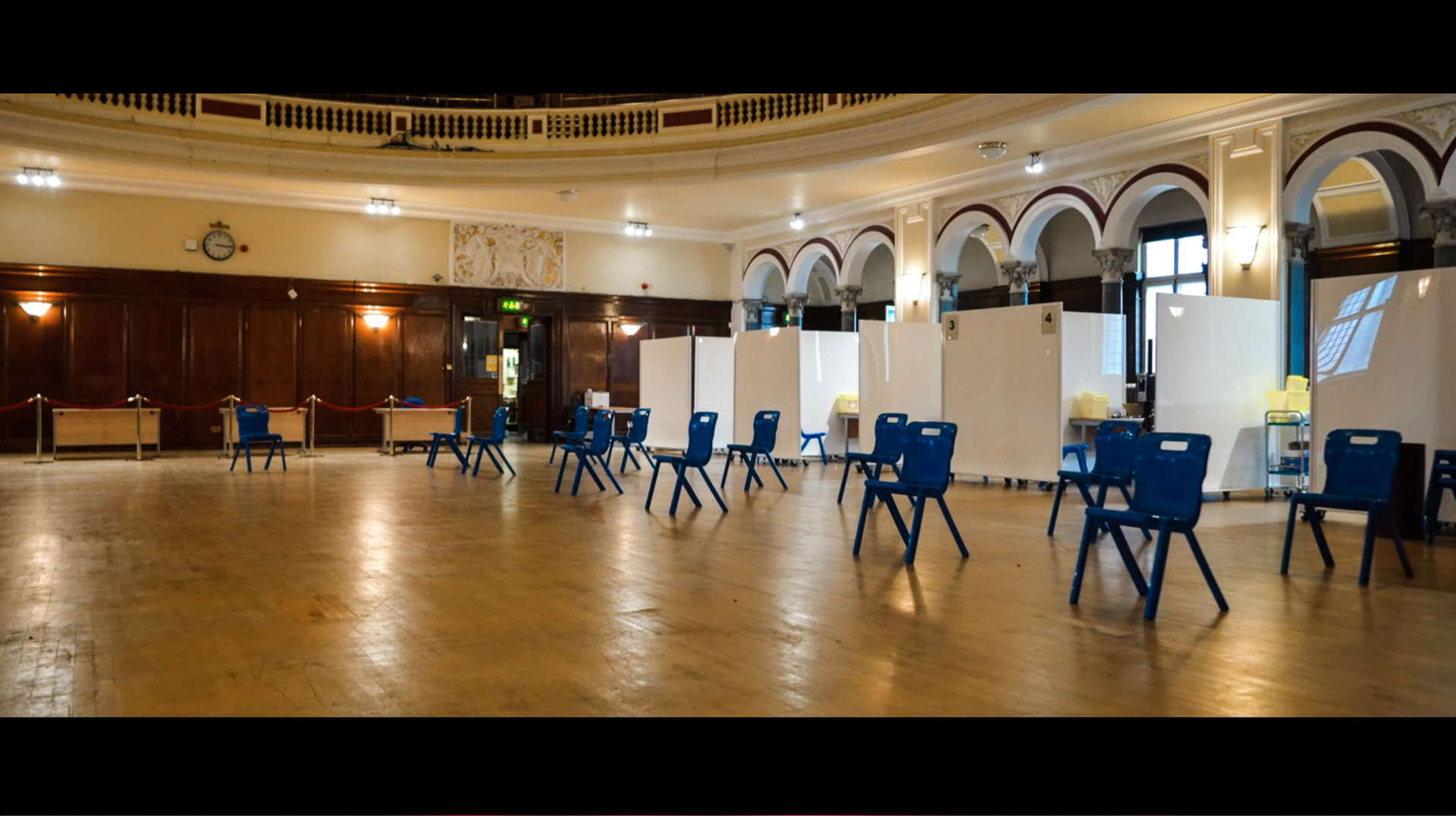 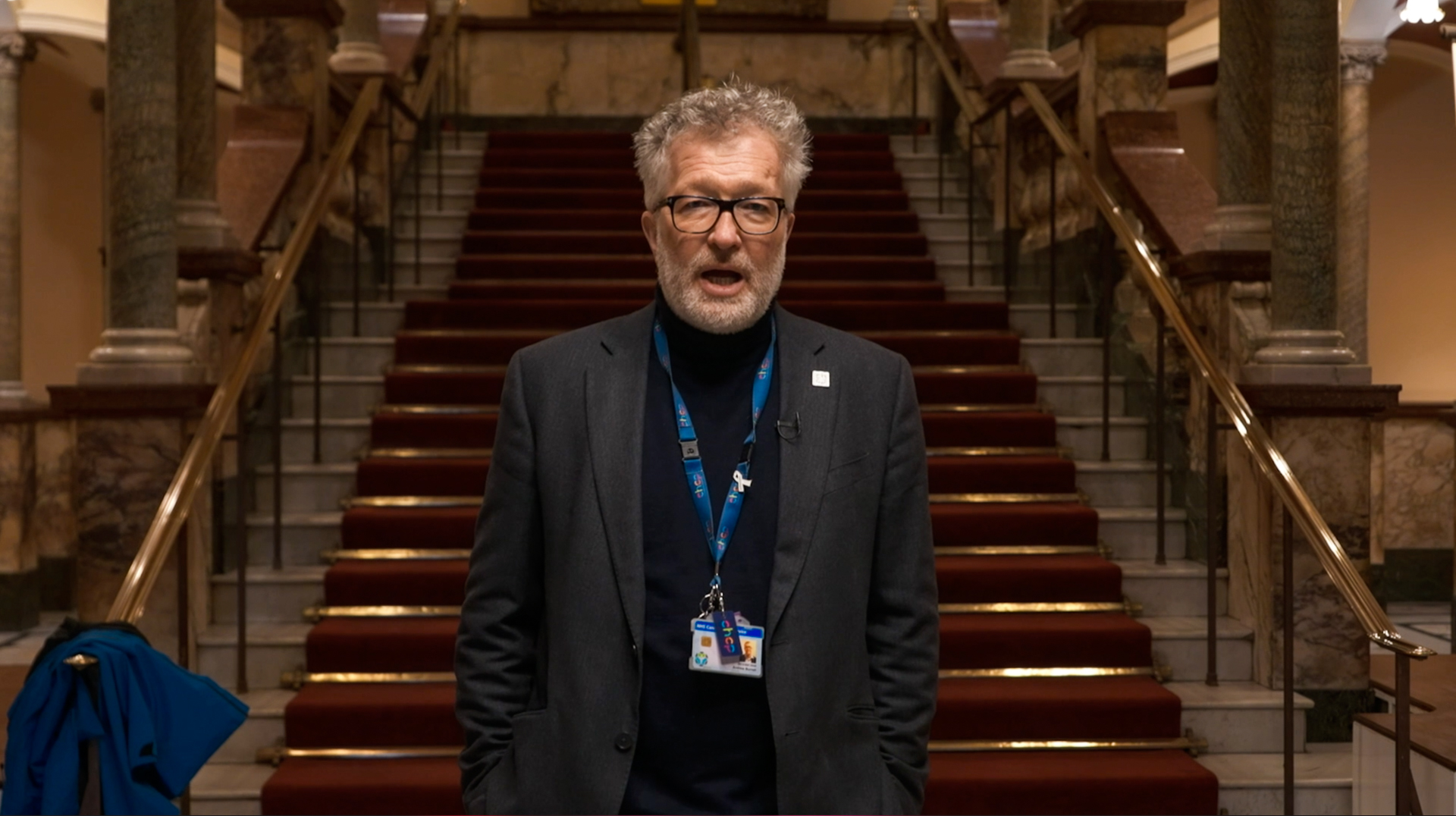 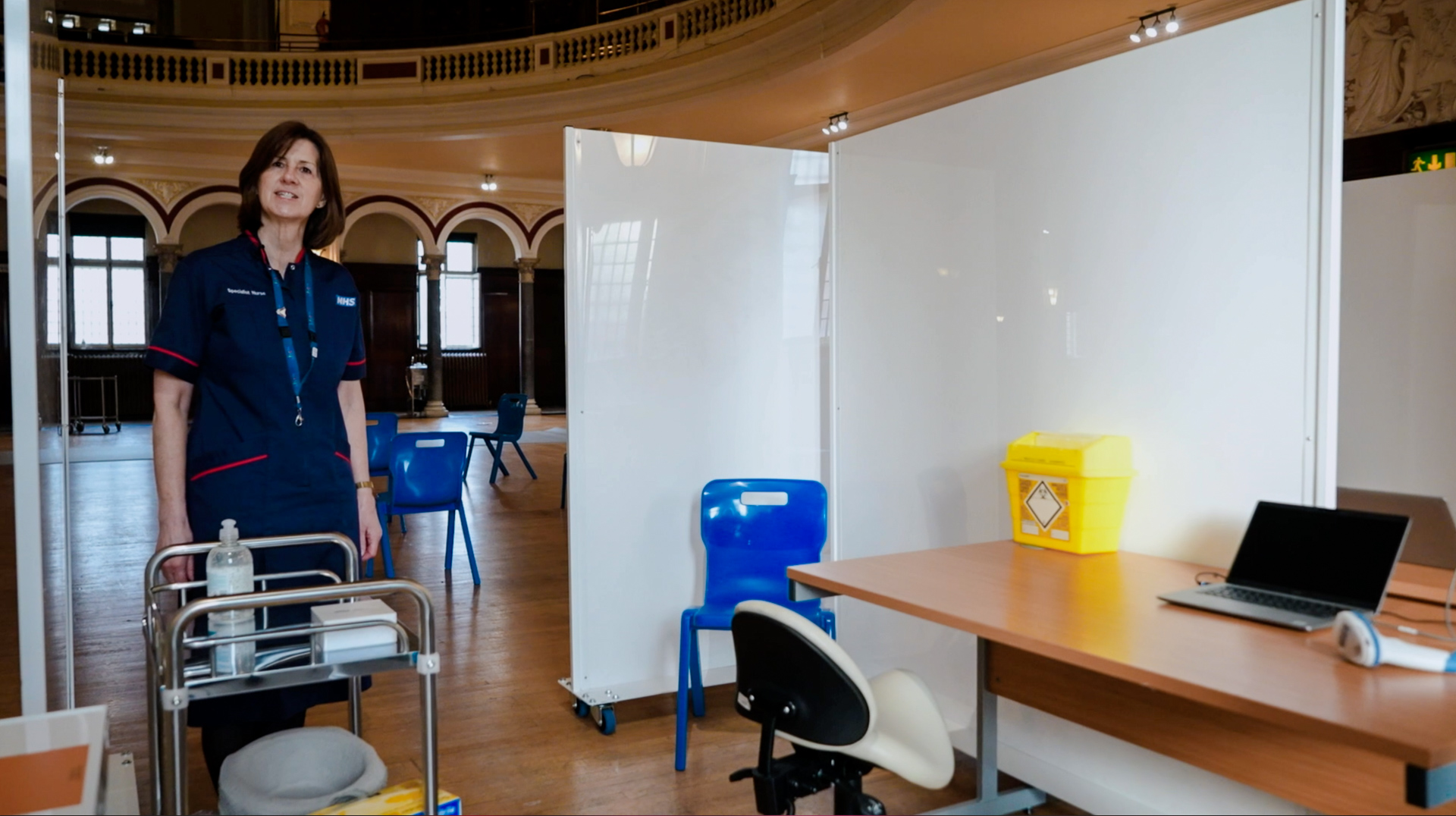 We love creating Time-Lapses! It's such an engaging way to watch rapid progress happening.

This project actually came off the back of another mass vaccination time lapse.

Early in 2021 we were commissioned by CHCP to create a time-lapse showing the conversion of the legendary Hull City Hall being converted into a mass vaccination hub.

The finished time-lapse gained rapid local and national press and even appeared on Good Morning Britain.

The overwhelming response to the time lapse film was filled with so much positivity that the Bolder Visual team a week laster received a request to create a similar video but this time for the NHS showing the conversion of their Scunthorpe Mass Vaccination Hub.

However, This needed to be set up in one day, edited and out to the press by the morning.

Timelapse photography is all about the timing and intervals, choosing the right capture rate is crucial to the film.

Too long interval and you miss the action, too short and you end up with too many images and a really long workflow.

The key to this shoot was to be onsite throughout the day to capture the action.

As usual with out timelapse films, we capture some ground footage and slow-motion to contrast against the speed of the time-lapse video, this really gives the audience a breather and gives the film that impact when it kicks in again.

For anyone capturing time-lapse it is the confidence in what you are capturing will look good when it is finally edited into a time-lapse sequence. (What we are capturing is a series of still images and not video) but we're very experienced in creating them and a quick check on site and it looks good to go.

Without a doubt it was being back in a music venue, over the last year music venues and the entertainment industry have suffered immensely, it was amazing to see this wonderful venue, it's crew, and the team behind it have some much enthusiasm, yes its not a gig but production is production no matter what the output.